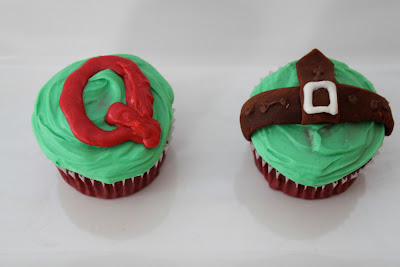 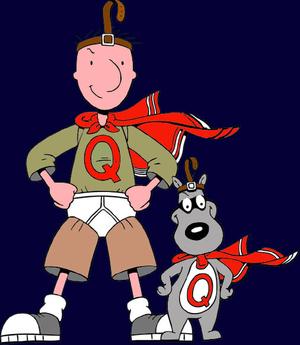 From the beloved TV show, Doug.

Quailman was Doug's alter ego. Super hip cat, able to fly, hypnotize, and save the world with beloved sidekick (played by his dog, Porkchop).

I made the Q by simply piping icing. The belt was a combination of shaped fondant and then an iced buckle and some belt loops. 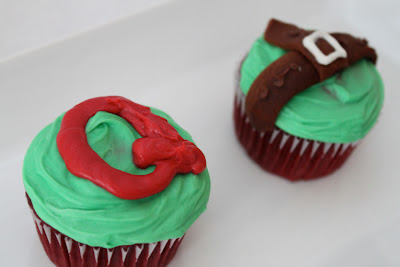 He also scored the occasional hall pass with ease. Everything a teenage cartoon boy could dream.

I was humming the Doug theme song and some old tunes by "The Beets" while I worked on these two. 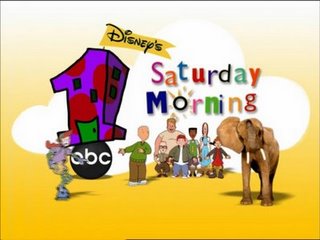 Bridal Diet from Hell has cut out cereal and other fun things. But these cupcakes are making me crave a bowl of some sugary cereal and slow Saturday morning filled with class cartoons.

Something else for the "life after the wedding"'s to-do list :)